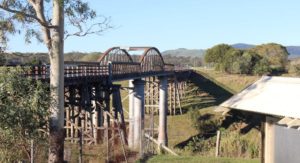 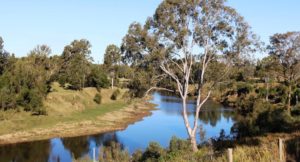 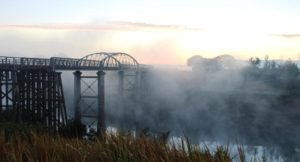 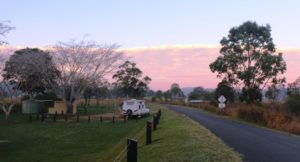 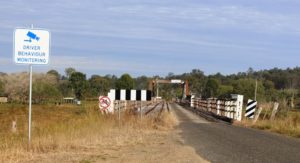 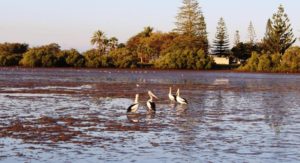 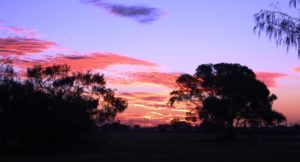 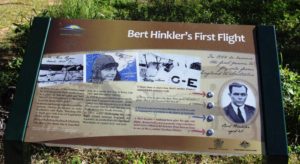 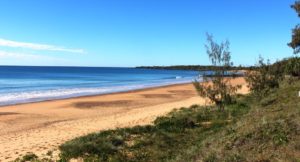 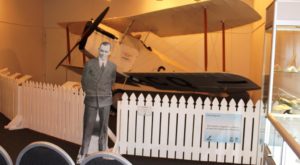 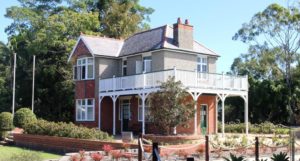 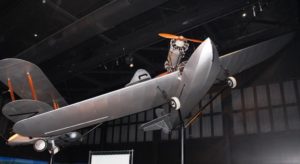 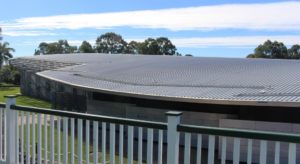 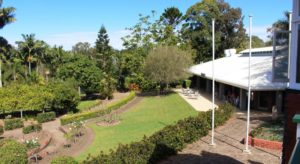 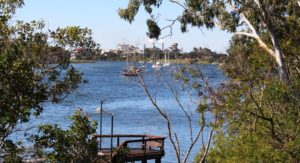 3 thoughts on “West, Centre and Flinders – Days 1 to 4 – A Bridge and Aviation History”